Wiki
the Absolver guide written and maintained by the players.

We are currently maintaining 252 pages (32 articles).

Please feel free to contribute by creating new articles or expanding existing ones.

Absolver is an online melee action fighter developed by Sloclap and published by Devolver Digital.

Absolver puts players behind the mask of a Prospect, who has taken a sacred vow and chosen to join the Absolvers, an elite corps of combatants fighting to maintain stability in the world.

Build a team of warriors to fight side by side with you in the dungeon mines of Adal (PvE) or put your skill on display in dedicated combat arenas (PvP) scattered across the land. 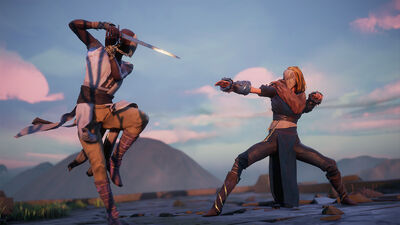 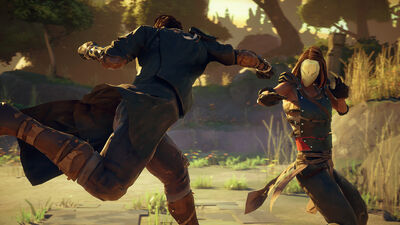 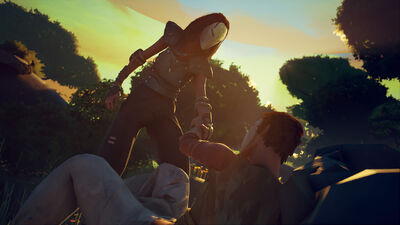 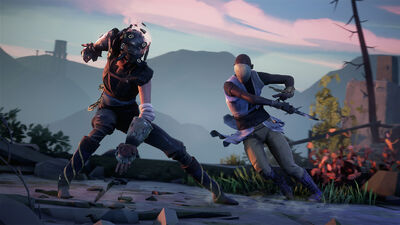 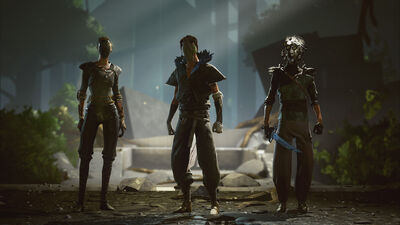 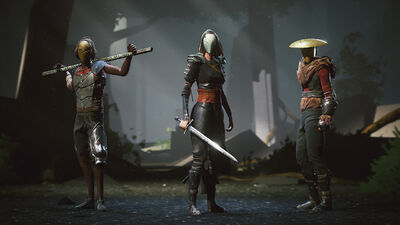 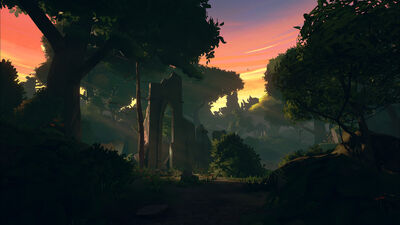 Absolver Links
Official Website
Absolver on Steam
Sloclap
Devolver Digital
Help Wiki
General Help
Getting Started
Editing pages
New pages
Moving pages
Basic images
Links
Community
Register
How to help
To write a new article, just enter the article title in the box below or in the search box at the top of the page.